I'm just a kid with a keyboard, writing stuff on the internet. Probably for no other reason than I like it. Anything PR or sponsor-related is incidental and I'll add it if I like it, and I think my readers will get a kick out of it. But I'm FUS-SY.

Pitch away, I'm very open-minded, and don't mind a well-run campaign for a product or service that aligns with my values. I won't lie, though... I'm usually complimented but not interested.

You can find me elsewhere:

♥ I am the 2012 blogging brand ambassador for Gourmet Garden. I get to experiment with their herbs and spices and you'll occasionally see a recipe featuring them on the blog.


♥ I am a contributor to Peppermint magazine. I was featured in their Summer 2011 edition, and appeared on their cover. 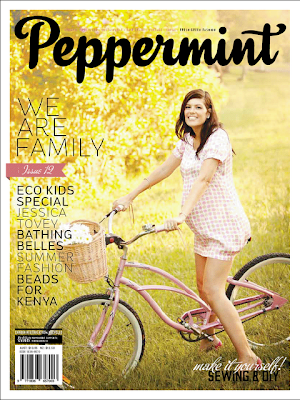 ♥ I am a contributor to online magazine JustB. 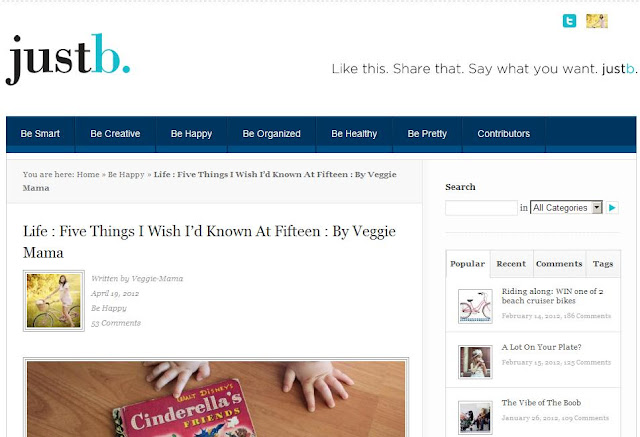 ♥ I have contributed to online magazine The Hoopla 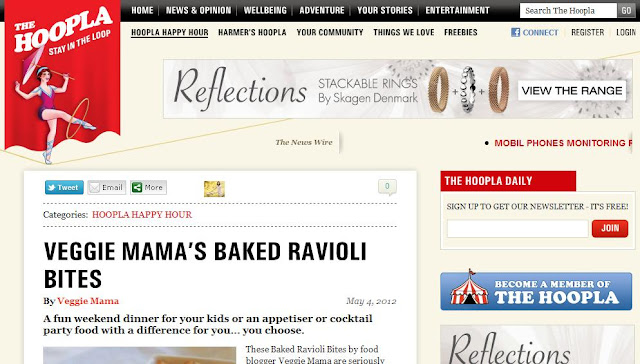 ♥ I have twice been interviewed on ABC radio about vegetarian cooking and vegan baking.

♥ I have twice been featured in the Sunshine Coast Daily about blogging. 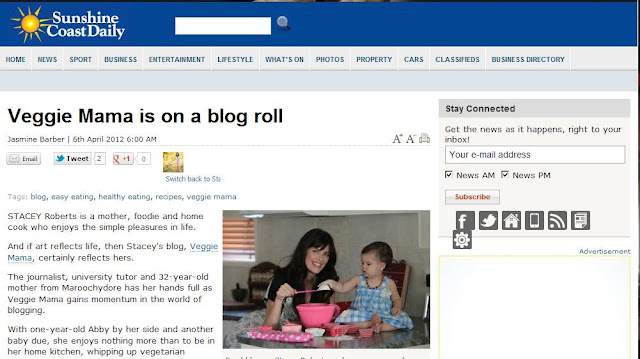 ♥ I am the number-one food tweeter in Australia.♥ In 2012 I was named as one of Kidspot's Top 50 bloggers, and nominated for the Sydney Writer's Centre Best Blogs competition.

♥ I am in the top 100 Women Bloggers of Australia.


♥ In 2011 I was a finalist in the Aussie Mummy Blogger with the X Factor competition. Not really a mummy blogger though!

♥ I was a guest speaker at the Hello Blogger Events Workshop, focusing on blogging and its legalities in 2012.

♥ I also facilitated a Digital Parents webinar on the same topic.


♥ I was lucky enough to create a new special dish at vegetarian burger chain Lord of the Fries - The Veggie Mama Cheeseburger Salad. 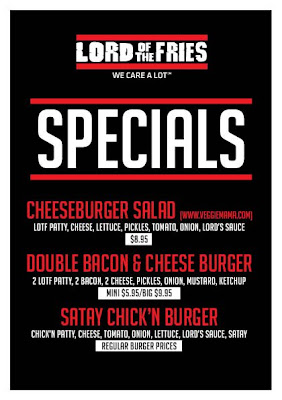 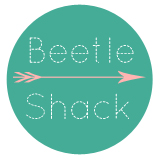 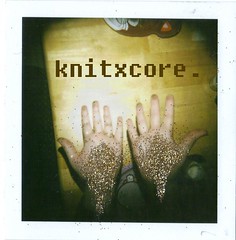